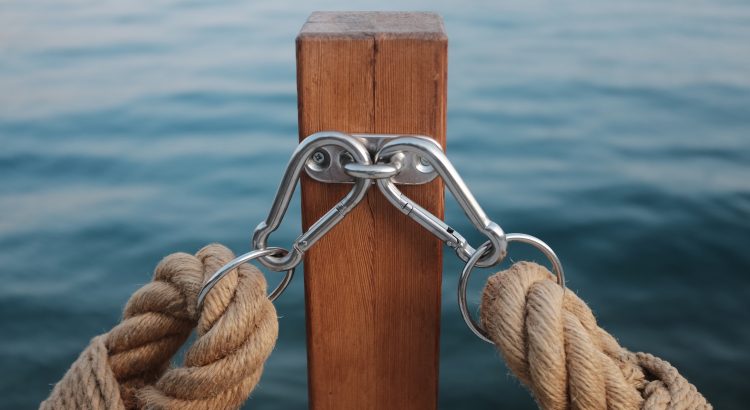 Managing project dependencies are an important part of portfolio planning as well as tactically managing project execution. Unknown dependencies represent a major portfolio risk and in complex environments, inadequate identification of project dependencies can derail projects or programs. Dependencies can be any deliverable, process, standard, technology, or product that is produced by one project team (or work group) but impacts another project or program. Projects that impact other projects may be referred to as upstream projects, predecessors, or givers. Projects that are impacted by other projects may be referred to as downstream projects, successors, or receivers.

Senior leadership needs to proactively manage and monitor project dependencies within the portfolio. If left unmanaged, the negative impact of such dependencies can severely affect schedule, scope, and cost. Schedule slides will be the most common impact when project teams have a technical dependency with another project and need certain deliverables to fulfill the scope of the project, but higher project costs can be incurred when projects are delayed or reworked due to scope changes. When a downstream project is impacted by an upstream project, the dependent project may still be able to move forward with reduced scope or an expensive scope change required to accommodate a work around as a result of the dependency. I have seen expensive work-arounds implemented as temporary (i.e. “throw away”) solutions that would not have been developed had the upstream deliverables been ready on time.

Thorough investigation and planning is needed in order to mitigate against these risks. Good portfolio planning will give decision makers the information they need to launch the right new projects at the right time and sequence the work in the right order to minimize schedule delays, scope change, and budget increases. When it makes sense, a program manager may be needed to oversee the execution of related projects and help manage dependencies between multiple projects. Furthermore, without understanding the relationships between projects, senior management may make a decision regarding one project without understanding the downstream repercussions to dependent projects.  Having this information will also help decision makers make better decisions about in-flight projects. Understanding the impacts of one project on another project is very important, but may be missed unless dependencies are proactively tracked and managed.

The Types of Project Dependencies

There are several types of dependencies that portfolio teams should be aware of:

In addition to the various dependency types, it is also important to denote the level of impact for each dependency. This is similar to project risk management where the level of impact varies from risk to risk. Impact could be measured in terms of schedule delays, scope impacts, and cost. Mature organizations may use more sophisticated methods of measuring impact, but less mature organizations can utilize a simple high, medium, low scoring to denote levels of impact. In the next post we will cover the tactics of managing project dependencies.

Follow me
Latest posts by Tim Washington (see all)

2 thoughts to “Beware of Project Dependencies” 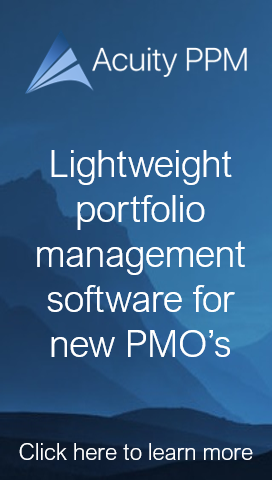